The Museo Vela: an artist's house 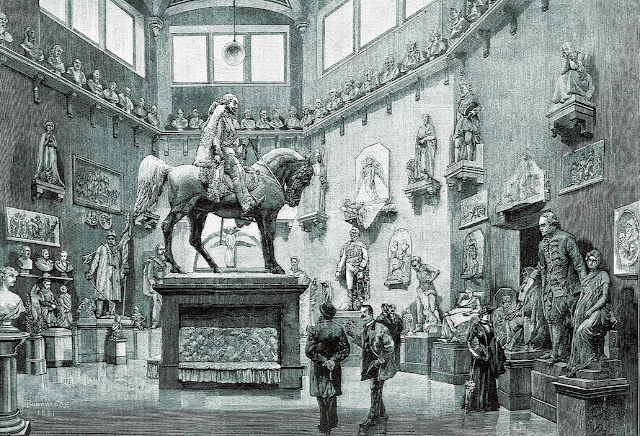 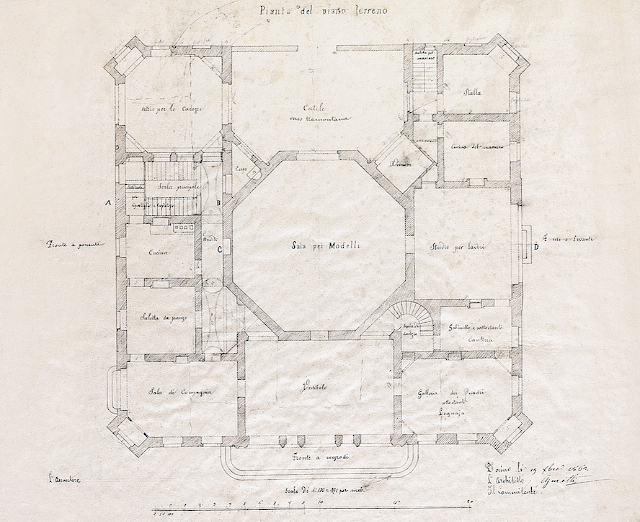 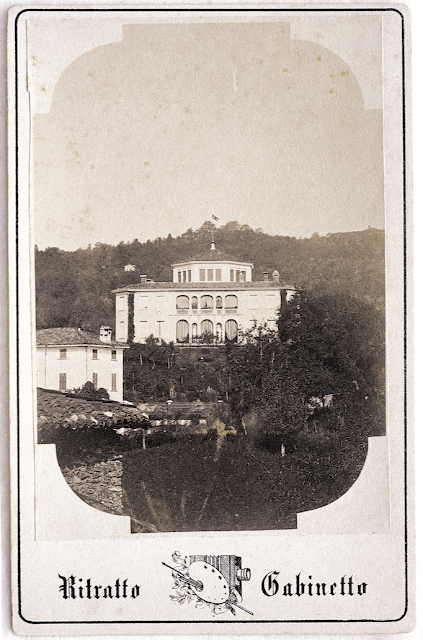 The villa was rebuilt in 1862-65 by Vincenzo Vela, one of the leading European sculptors of the nineteenth century, and a prominent exponent of the realist movement in sculpture. Designed by Cipriano Ajmetti, architect to the Savoy Court in Turin, it was to serve as a private residence, as the artist's studio, and as a museum for the original plaster casts of Vincenzo's own works.

Thus the Vela Museum was a typical nineteenth-century artist's home-cum-museum, along the lines of Canova's museum of casts and shrine at Possagno or of the Thorwaldsen Museum in Copenhagen. By comparison, though, it represented a further and perhaps more marked development, so keen was the artist's personal involvement (at the time of its building he was still a young man) in the realisation of an ideal focused on the glorification and sanctification of his own art, presented to the public in his own «private museum».

The artist, with his wife and son, came to live there permanently after leaving Turin in 1867. From then on, the villa was frequently visited and described, for the most part in glowing terms.

Especially admired was its central octagon, known as the «plaster-cast hall», where Vincenzo's copious output was displayed and in particular his monumental portraits of heroes of the Unification of Italy. It was soon nicknamed the «pantheon», with allusions to the sacredness of art and the artist, but also to the sculptural representation of many illustrious Italian politicians and cultural figures.

Convention on artists' houses as museums