The works of Spartaco

The author of genre, figurative and landscape paintings, and highly interested in scientific subjects, Spartaco Vela was "naturally" directed to studies of artistic nature when he attended the Accademia di Brera in Milan, where his teachers were Giuseppe Bertini, Eleuterio Pagliano and Mosè Bianchi. His oeuvre contains elements from the leading artistic trends of the period. In his landscapes and genre works Spartaco Vela made use of rapid brushstrokes typical of "Lombard impressionism"; his large biblical scene Rizpah, which was exhibited in 1881, is very striking. He b Spartaco based his paintings on photographs, which he often took himself, as is the case with the work of the scene. At the quarry, with its "photographic sketch". Spartaco's output was limited: few of his paintings are signed and dated and many remained unfinished. He was a gifted artist and sensitive draughtsman but he never achieved the fame of his contemporaries and friends.

Spartaco Vela's usual model posed for a painting that focuses on the sculptural qualities and effects of the light on the body, and on the simple, concise and chromatically vigorous composition.

A solidly constructed painting in a convincing and concise depiction of light and space. The subject was taken from life, as is evidenced by photographs of prealpine quarries, that were probably taken by Spartaco as raw material. 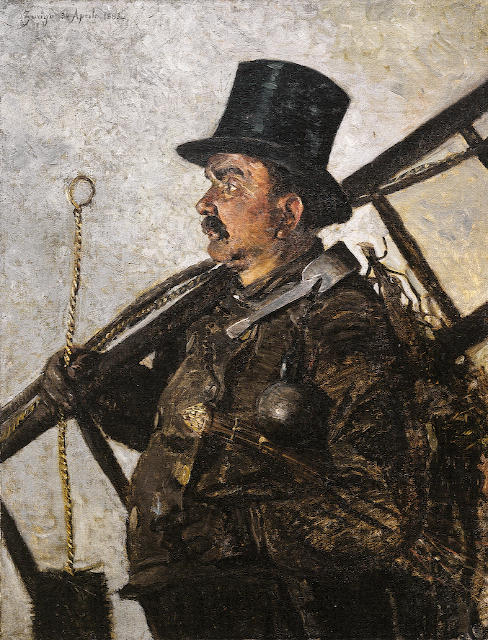 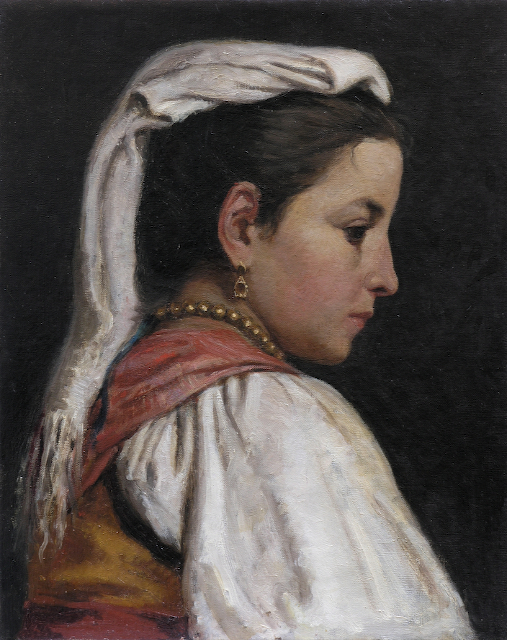 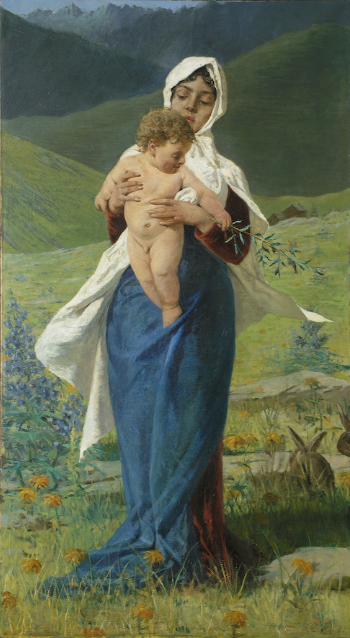