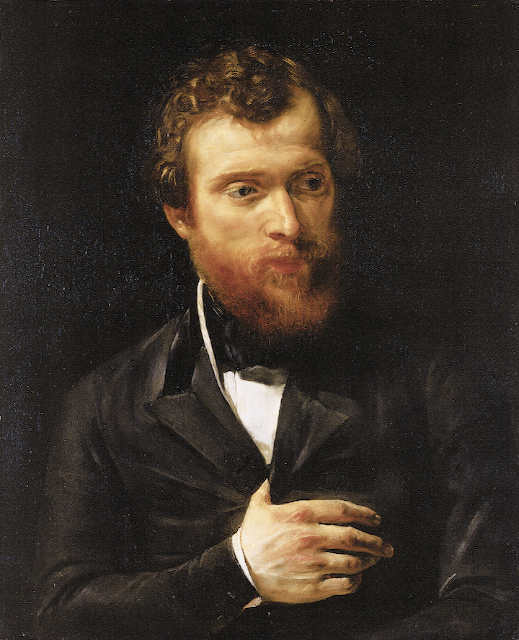 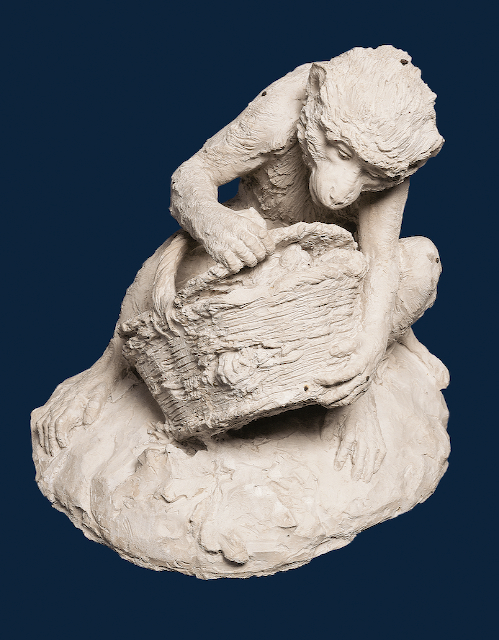 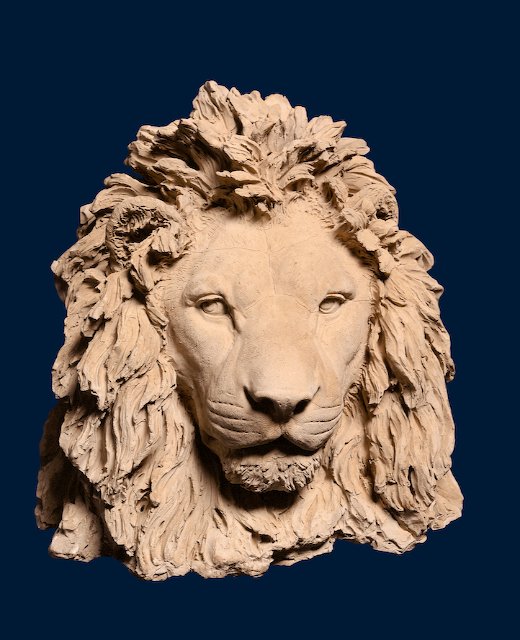 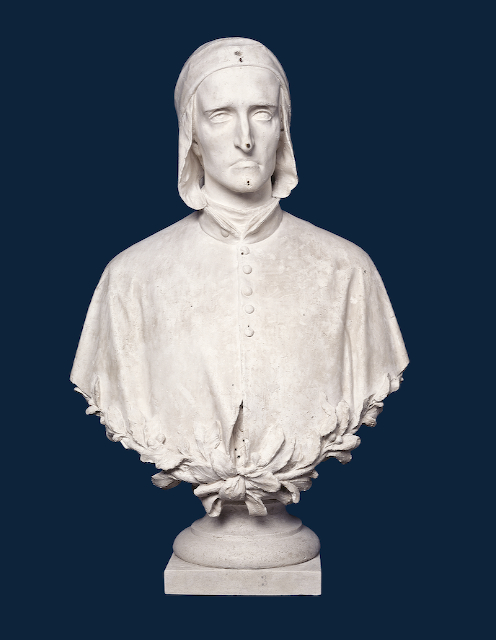 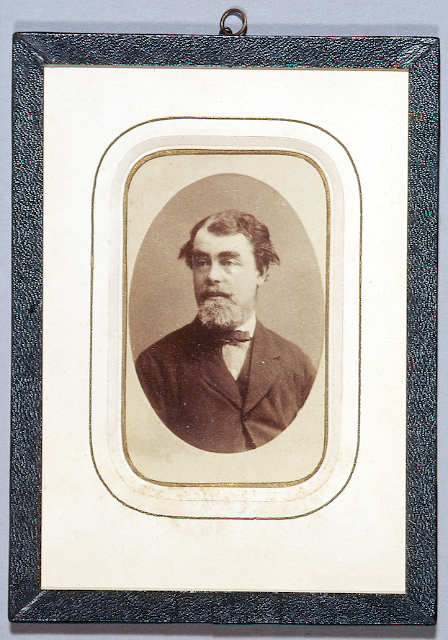 Elder brother of the better-known Vincenzo Vela.
A sculptor mainly of decorations and of animals. He did decorative works for public and private buildings, genre sculptures and small groups of animals.

Having moved to Milan, in 1832 he was admitted to the Brera Academy, where he studied until 1837 at the School of Decoration under Ferdinando Albertolli.
During his training he collaborated with the sculptor Benedetto Cacciatori (1793-1871) and with him did the most challenging work of his early career. From 1860 for the next thirty years, he taught decoration at the Brera. He took part in the plastic decoration of the d'Adda chapel at Arcore, in the Poldi Pezzoli building in Milan and in the «Ca' de' Sass» with six allegorical lunettes.
After his death, a selection of models and paintings was transferred from his Milan studio to his brother Vincenzo's villa at Ligornetto, thus integrating the donation left by his nephew Spartaco in favor of the Swiss Confederation.