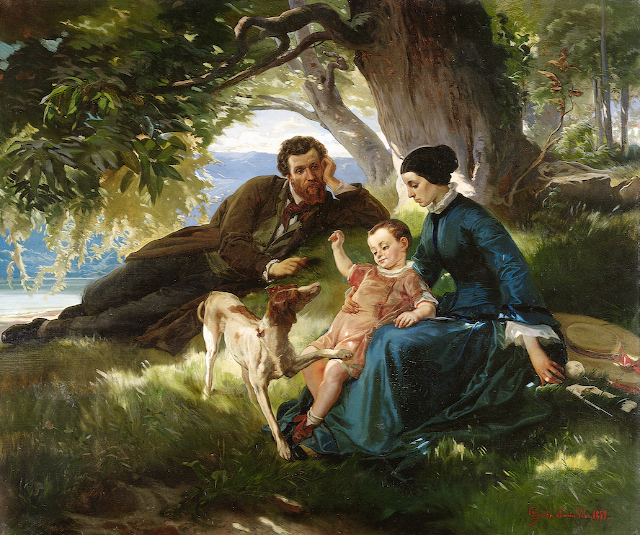 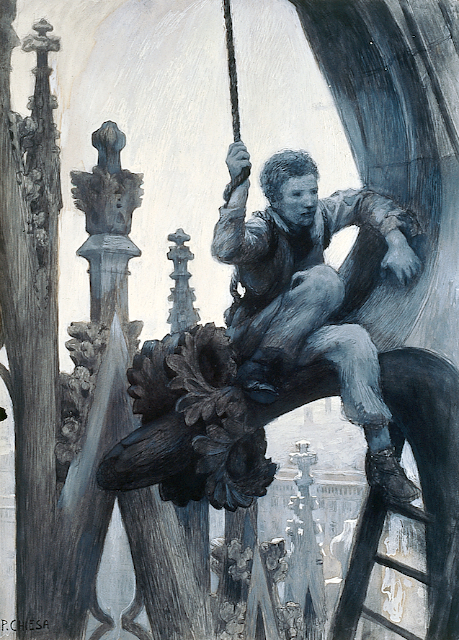 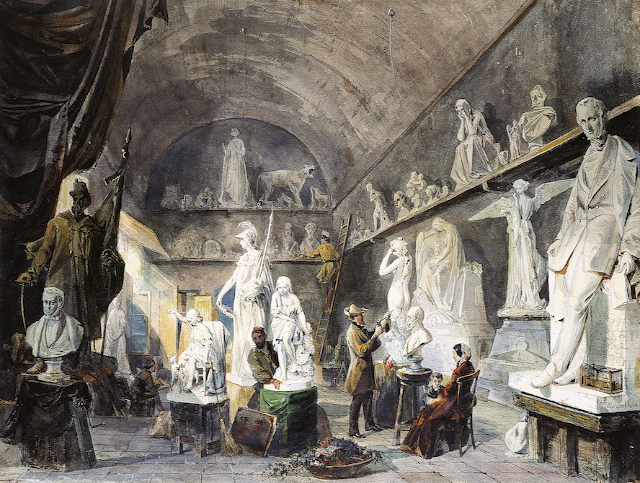 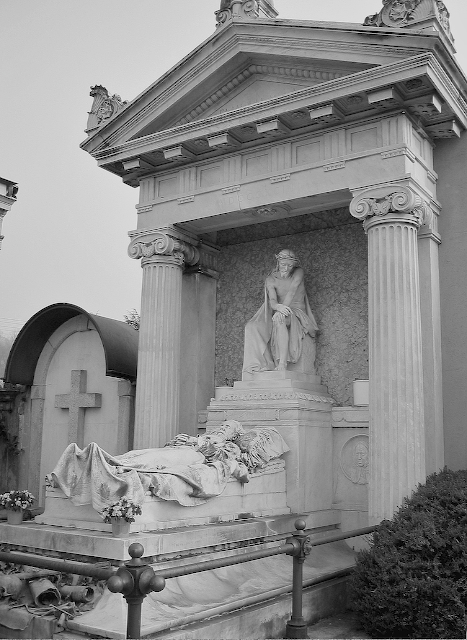 Rightly considered as benefactors to their municipality of birth (Ligornetto in Canton Ticino), the two most renowned members of the Vela family - the artists Lorenzo and Vincenzo - were of humble origin. Their father Giuseppe Vela (1780-1849) was a farmer, and their mother Teresa Casanova (1782-1866) ran an inn. Like many youngsters from Mendrisiotto, the two Vela brothers began at a young age to work the stone in the nearby quarries in Besazio, Viggiù and Saltrio.

Giovanni, another brother, who later moved to Crema, also worked there. Both talented, Lorenzo and Vicenzo rose to fame in nearby Milan, where the pair went to work on the construction of the cathedral and to study in the Accademia Brera. The two sculptors never broke their links with their hometown, and showed their attachment to it through generous bequests to Ligornetto Municipality. Lorenzo was one of the founders of the Società di Museo Soccorso (1889), while Spartaco - Vincenzo's only son and the last direct member of the family, though he died young - acted on his father's wishes and donated the Villa and all its collections to the Swiss Confederation, on the condition it was used as a museum  or a fine arts academy. Whereas on the one hand the liberal beliefs of the three artists brought them clients and social contacts among Risorgimento sympathisers and progressive thinkers, on the other it also gave rise to bitter hostility among the more conservative Ticinesi, who considered them anti-clerical.

There are many reminders of the Vela family in the small village of Ligornetto, such as memorial plaques and fountains financed and decorated by the artists themselves.